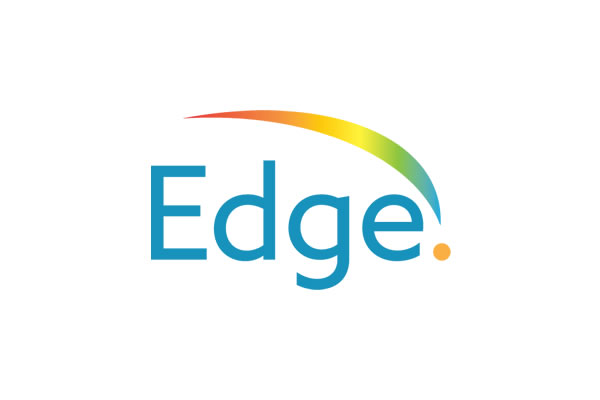 Newark, NJ, June 19, 2019 –  Edge, a regional nonprofit Research and Education Network (REN) headquartered in New Jersey, has added increased network performance with up to 400Gb capacity, and a new network node at 32 Avenue of the Americas in Lower Manhattan, a worldwide hub for high performance optical fiber networking. These developments represent the latest network advancements by Edge, continuing the organization’s evolution as the region’s leading networking provider for research and academic institutions.

400Gb capability represents the cutting edge of current-gen networking, and positions EdgeNet, Edge’s purpose-built network, as an industry leader in networking speed and performance in the research and education market. This enhanced speed has been built into the network to accommodate the emerging need for high speed research and high performance computing. As the region’s nonprofit technology partner and REN, Edge is able to deliver this capability at a fraction of the cost of other internet connectivity providers.

“We continue to push the boundaries of network performance with our new 400Gb capacity. This advancement puts enormous power in the hands of our members, giving them the ability to leverage their connection to EdgeNet to not only provide excellent service to their standard network users, but to simultaneously advance high performance computing and research initiatives at their institutions,” said Bruce Tyrrell, Edge’s Associate Vice President for Programs and Services.

A new EdgeNet connection at the historic 32 Avenue of the Americas (32 AoA) facility in New York City continues Edge’s regional network expansion with connectivity to one of the world’s most important networking hubs. This connection provides an additional link to the Internet2 research backbone, direct links to essential technology service providers also located in the facility, and a jumping-off point for further expansion through New York and New England networking routes. The new point of presence also provides additional support for the Eastern Regional Network, a collaborative initiative being undertaken by Edge, Rutgers University, and a number of other regional institutions and RENs. Adding a node in 32 AoA makes Edge a true regional network, building on high performance networking nodes in New Jersey and Philadelphia, PA.

“Connectivity into 32 Avenue of the Americas is an enormous milestone in the continued evolution of EdgeNet. This new network node not only positions Edge alongside other worldwide networking and technology leaders, but it also enables us to deliver a higher quality of service to a wider regional member base,” said Dr. Samuel Conn, President & CEO of Edge. “As the services we provide continue to grow along with our membership, our point of presence in Lower Manhattan will enable Edge to be a model of excellence in research and education networking for years to come.”